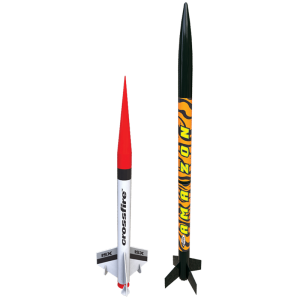 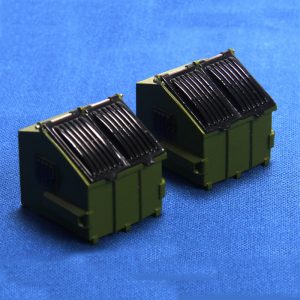 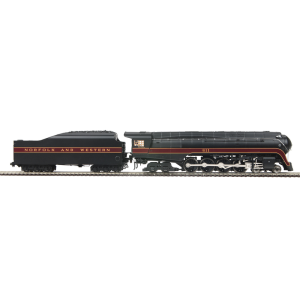 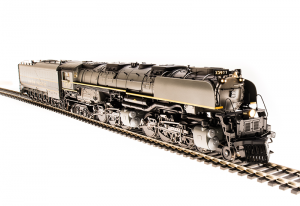 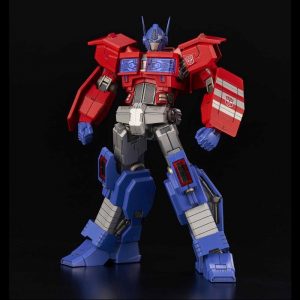 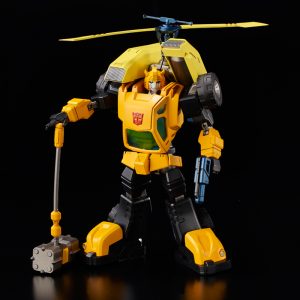 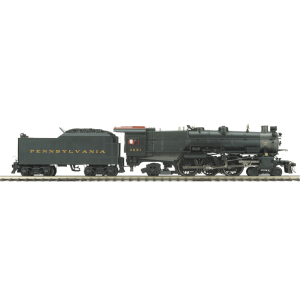 Here is the first kit of this cruiser class to be released in 1/350 scale plastic. The kit is molded in light gray styrene and presented on four parts trees plus a separate upper deck section and upper hull. The lower hull is molded in red styrene while two additional trees molded in dark gray styrene are provided containing the display stand, propellers and shafts, smaller caliber guns, and other smaller details.

Among the features and options:

Markings are provided for the Indianapolis’ basic wartime markings as well as national markings for its embarked seaplane. Four US flags are provided and here is the only glitch I see in this kit. All four flags are post Alaska/Hawaii 50-star flags instead of the 48-star flags flown during World War II. This is minor and there are plenty of correct flags in the aftermarket as this is far from the first kit to have such a glitch.

This kit will be a straightforward build that I do recommend some modeling experience only because of the number of very small parts provided to arm and fit this vessel.

USS Indianapolis (CL/CA-35) was a Portland-class heavy cruiser of the United States Navy, named for the city of Indianapolis, Indiana. The vessel served as the flagship for the commander of Scouting Force 1 for eight pre-war years, then as flagship for Admiral Raymond Spruance, in 1943 and 1944, while he commanded the Fifth Fleet in battles across the Central Pacific in World War II.

In 1945, the sinking of Indianapolis led to the greatest single loss of life at sea, from a single ship, in the history of the US Navy. The ship had just finished a high-speed trip to United States Army Air Force Base at Tinian to deliver parts of Little Boy, the first nuclear weapon ever used in combat, and was on her way to the Philippines on training duty. At 0015 on 30 July 1945 the ship was torpedoed by the Imperial Japanese Navy submarine I-58, and sank in 12 minutes. Of 1,195 crewmen aboard, approximately 300 went down with the ship.  The remaining 900 faced exposure, dehydration, saltwater poisoning, and shark attacks while floating with few lifeboats and almost no food or water. The Navy learned of the sinking when survivors were spotted four days later by the crew of a PV-1 Ventura on routine patrol. Only 316 survived.

On 19 August 2017, a search team financed by Paul Allen located the wreckage of the sunken cruiser in the Philippine Sea lying at a depth of approximately 18,000 ft (5,500 m). 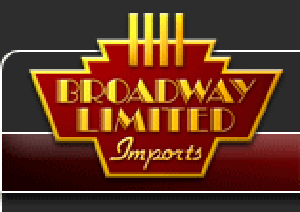 Sell Something of Yours?

Want to sell something you no longer want or need to other modelers?  Click below to tell us what you have.

There are no upcoming events at this time. 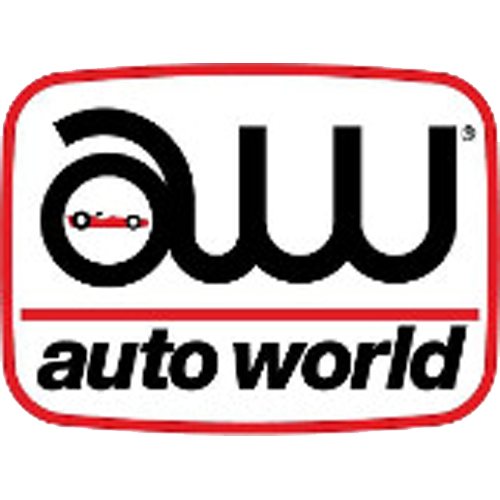